Get fresh music recommendations delivered to your inbox every Friday.

from Backlash Records 011 by Shodan 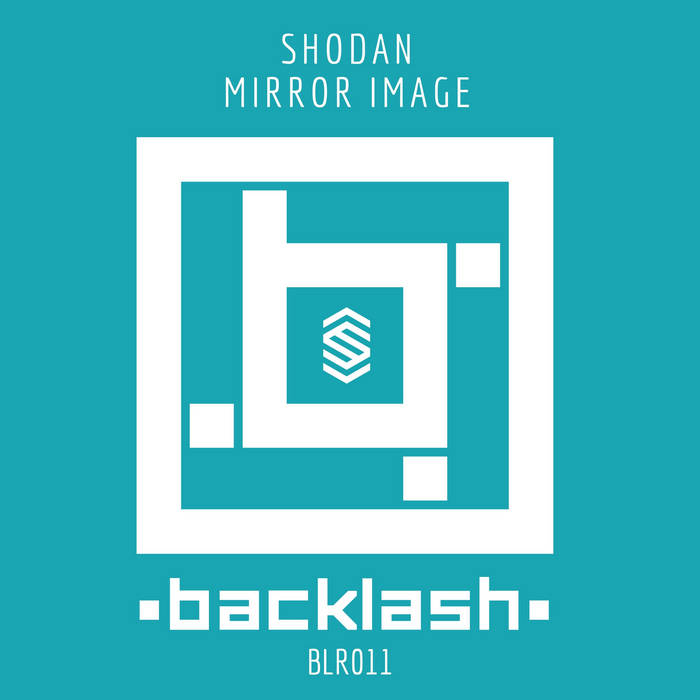 Shodan is no newcomer to the DnB scene, but he is coming FRESH with this absolute gully STINKER of a banger, up next on Backlash Records.

Check out Shodan on Soundcloud: soundcloud.com/shodan_uk

There are very few artists that can say that they were there at the birth of the Drum & Bass era. Even fewer can claim to have helped shape the genre and played their part in influencing and evolving the sound - Shodan is one of those few.

In the mid-noughties, a revolution was happening in Drum & Bass that was inspired by a shift from analogue to digital equipment. It was at this time in 2004 that Shodan's ability to construct basslines with the first wave of DAWs caught the attention of DJ Phantasy - a producer with whom a strong and creative partnership would be formed.

Later that year saw Shodan's first release for Easy Records alongside DJ Phantasy and Fatman D, "No Liars". This along with "Atomic Age" propelled Shodan into the limelight, and but a few releases later came the epic rework of Top Buzz's "Living In Darkness". But it was a release on DJ Hype's Ganja Records that cemented Shodan's place in DnB history.

"Gimme Da Gal" was arguably one of the seminal tracks of the decade and launched Shodan into the hearts and minds of fans and peers alike. Before long, the remixes were coming thick and fast for the likes of Aphrodite as well as releases for Trouble On Vinyl and a collab with UK Apache entitled "I Say, You Say" - all of which showcased a versatility that was rare for the genre. But after a few more releases and a foray into other forms of music yielded a killer combo with Offkey called "Boogie Down" on Pure Filth Records, Shodan took a sabbatical.

Fast forward to 2018 and the fire burns bright once more, and a host of releases are already lined up for one of the most welcome comebacks of the modern era.

With a focus on the deeper, more soulful side of the Drum & Bass spectrum, Shodan is an artist reborn.

Drum & Bass label by Outrage aka Nomine. Established in 2007.

Bandcamp Daily  your guide to the world of Bandcamp